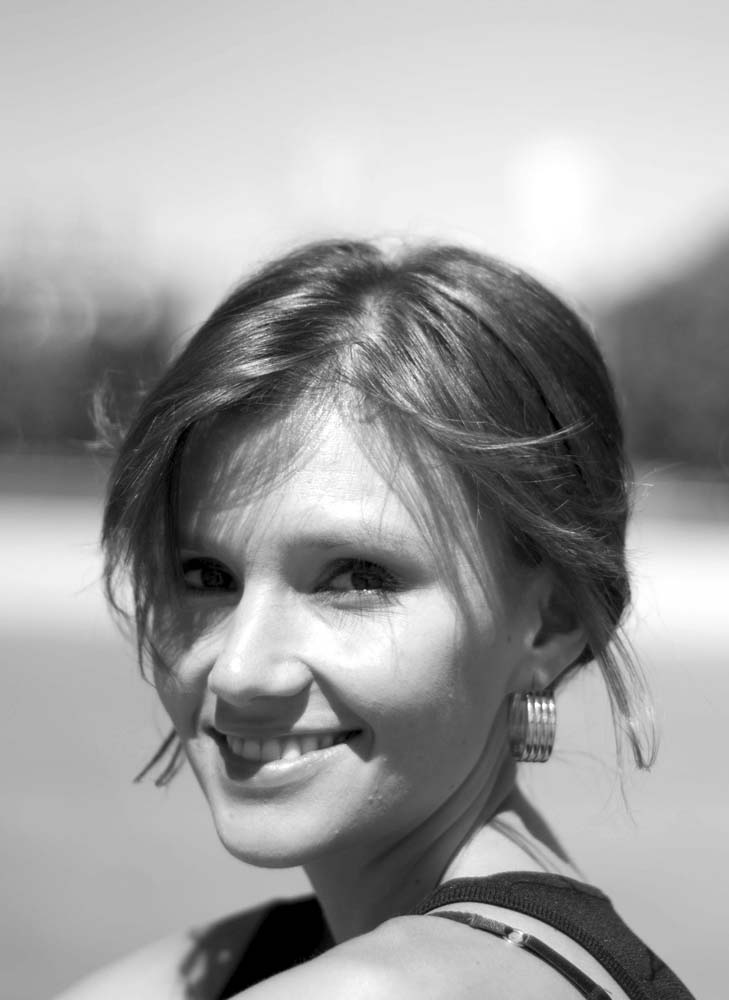 Briana Cowlishaw is a passionate vocalist, songwriter, arranger, performer and teacher that has been hopping between Sydney, New York and London since 2008. Briana graduated from the Australian Institute of Music (BMUS) in 2008 and continued to study in New York (Composing for large ensembles with Guillermo Klein) and Canada (Banff International Jazz & Songwriting Workshop).

Briana has released three jazz albums under her name in Australia and Japan ‘‘Fjord“ (2015), ‘’Paper Mache City” (2013) and “When Fiction Comes to Life” (2011), the first two albums recorded in New York and the third recorded in Norway with long time collaborator, Gavin Ahearn.

In 2015, Briana collaborated again with Australian pianist Gavin Ahearn and Norwegian based trumpeter Gary Hoffman to compose ‘‘The Helgeland Suite”; a commissioned series of works for the 2015 Hemnes Jazz Festival. Briana, Gavin and Gary performed the suite at the festival in October 2015 with a 15 piece orchestral group from Northern Norway.

Moving to London in 2015, Briana was inspired by the UK electro-pop and folk scenes, leading to the creation of a new artist moniker, ‘Fetherstone’. She released her first EP under Fetherstone in 2017, followed by 4 singles in 2018 and 2019.

After 4 years of performing around London and through Europe, Briana returned home to Sydney in 2019 to continue performing, composing and releasing music from her new Aussie home base. Bri’s Fetherstone tunes are inspired by favourite folky harmony heavy artists such as Laura Marling, Phoebe Bridgers, Lianne La Havas and Bon Ivor.

With an undeniable passion for improvisation, Briana continues to pursue her jazz career in Australia, performing duo with pianist Gavin Ahearn and currently working on a body of work for a new duo album with Gavin.

Briana joined the Jazz and Contemporary team as a vocal tutor at the Australian National University School of Music in February 2020 and is simultaneously teaching vocal students at AMPA (Sydney) and privately.

Just to make sure she keeps busy, Briana has also just started a Master of Creative Music Therapy at the University of Western Sydney, keen to explore the therapeutic uses of music for herself and to help others. Other notable achievements include successful recipient of the ‘Artstart’ (2010) and ‘Skills and Development’ (2012) grant by the Australia Council for the Arts, finalist in the 2012 National Jazz Awards.