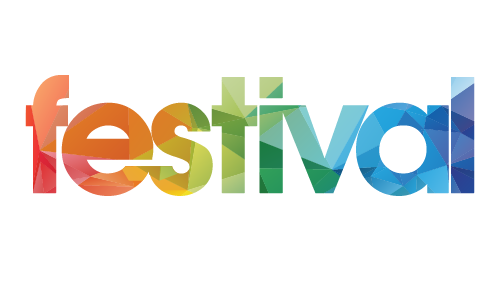 She relocated back to her hometown of Melbourne in 2013 and since then has been leading her own ensembles as well as playing in various bands around Melbourne including Koi Kingdom, Slipper, Ogopogo and SPIRE.

Cheryl completed a BMus – Honours in 2016 at the Victorian College of the Arts (MCM). Throughout 2016, she focused on composing her debut album ‘Follow Me Through the Red Ash’. The composition explores techniques drawn from an analysis of polyphony present within Igor Stravinsky’s ballet, ‘Petrushka’.

The piece is through-composed and was written alongside a narrative. The themes in the piece are often directly connected to the characters in the story.”

“this is by far the most impressive debut I remember listening to, in any genre.” – Nikos Fotakis, www.australianjazz.net

The Wangaratta Festival of Jazz & Blues is supported by the Victorian Government through Creative Victoria.

The Wangaratta Festival of Jazz & Blues is assisted by the Australian Government through the Australia Council, its arts funding and advisory body.